Settled by Unifab since 1995, the European Forum of Intellectual Property has made a comeback in 2019 for its 24th edition. After a successfully edition in 2018 which has known a high level of attendance, this new great event gathering all major actors of the defence of intellectual property (firms, industrial property councils, lawyers, national, European and international organizations, etc..), it has take place on March 14h & 15th 2019 in Paris, under the theme of : “education & technology, key issues for evolving intellectual property”.

Those 2 days of conferences has been the teater of brilliant speeches, great debates and exchanges of quality made by pretigious speakers: Jean-Marie Cavada – European Member of Parliament, Richard Yung – Senator of French Abroad & President of the National Committee Against Counterfeiting, Jean-Philippe Lecouffe – General of Gendarmerie, Geoffroy Roux de Bézieux – President of the MEDEF, Rodolphe Gintz – General Director of French Customs, Pascal Faure – General Director of the National Office… with the attendance by videos of French members of Parliament Christophe Blanchet & Aurore Bergé. 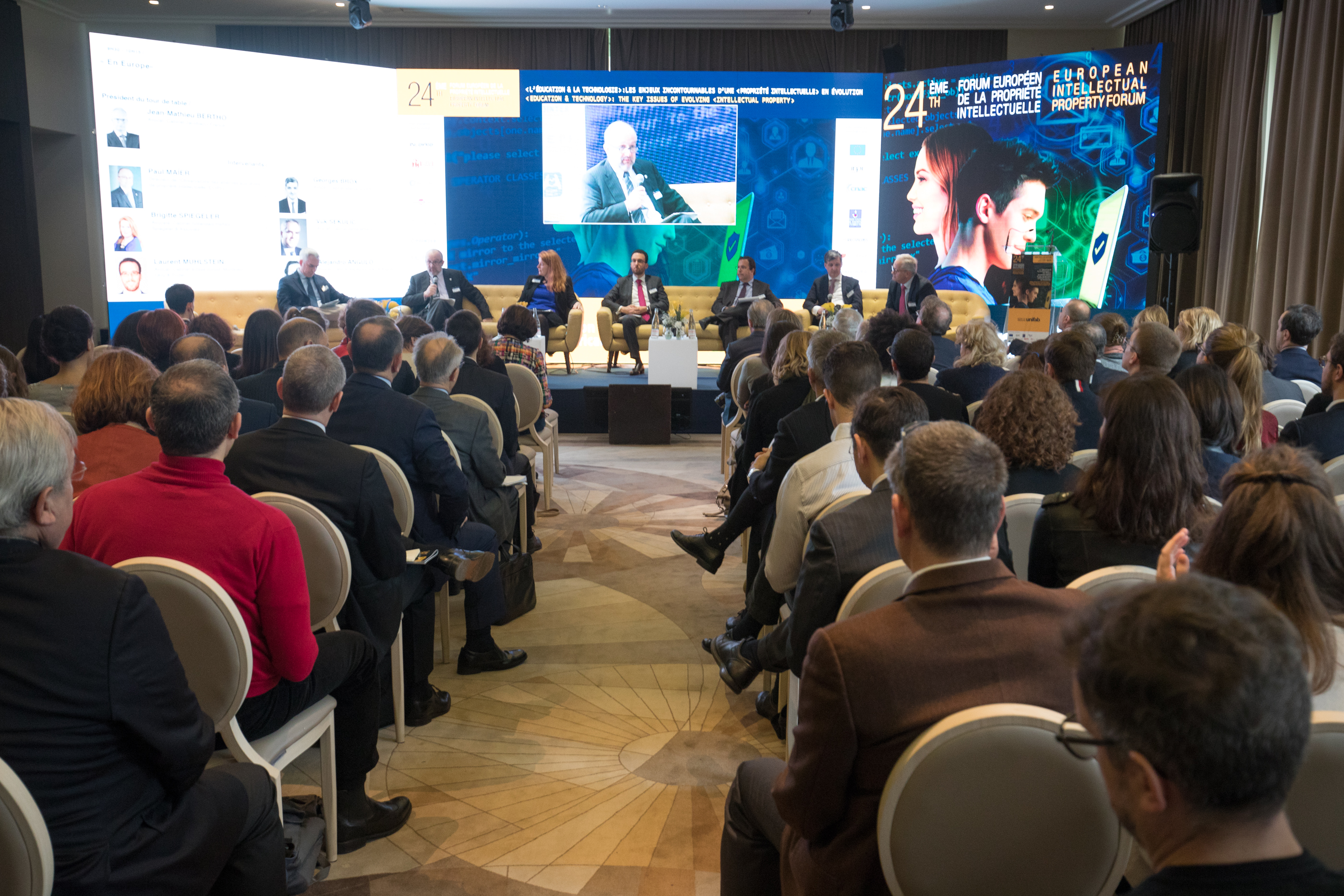 For the first time, Unifab gave an award, at the occasion of the closing first day of conferences on March 14th, tdedicated to recognize at an international level the best case law of the year 2018 ! There were not only 1 winner but ex-aequo : Christian Louboutin (for the recognition of the distinctive emblem of his famous red sole) and the firm of Gaulle Fleurance & Associés (for the recognition of the orphan brand the friends of Delage).

The Unifab is the French anti-counterfeiting organization that gathers more than two hundred firms and professional federations from many brands of activities. One of the most important mission of the Unifab is to promote and raise the awareness of the key players of the world of intellectual property by representing the interest of its members and educating the population and the legal authorities about the danger and the consequences of the counterfeiting.

These missions will include the creation of various commissions in order to exchange, compare, apply and upgrade all the legislation relating to the intellectual property rights around the world.

Each year, this organization, the oldest among its international counterparts, sets up the European Forum of the Intellectual Property which is the most important meeting and exchange event for all the actors involved.

THE FIGHT AGAINST COUNTERFEITING: A MAJOR ECONOMIC AND LEGAL CHALLENGE UNDERLINED BY THE EUROPEAN FORUM OF THE INTELLECTUAL PROPERTY
According several figures and studies, counterfeiting would represent between 5 and 10 % of the world trade. The counterfeiting has become a major international issue and concerns a wide range of consumer goods. This phenomenon has undeniable repercussions in various fields: economy, health, security, environmental questions, etc.

The consumer is the first victim of this treat by buying, voluntarily or not, a product that does no respect the current manufacturing and safety standards. The simple action to visit a counterfeit site and to buy a fake product expose the buyer to heavy penalties and also to many risks for his health and his safety.

The possession of a product coming sold by a counterfeiter exposes its new owner to customs penalties which amount up to twice the value of the authentic product. In the same time, the withholding of the counterfeit item will be decided. These penalties may even be increased if the product is coming from the activity of organized gang traffic.

In order to ensure the protection of every brand that pay a heavy financial cost due to the counterfeiting, the fight against the latter is organized, in France, through the National Anti-Corruption Committee (CNAC in French), which is a public/ private partnership and at the European scale, with the European Intellectual Property Office (EUIPO). In order to understand more precisely the consequences of this phenomenon and its importance, don’t hesitate to read our article about the dangers of counterfeit purchases on the Internet.

THE 23RD EDITION OF THE EUROPEAN FORUM OF THE INTELLECTUAL PROPERTY: AN UNDENIABLE SUCCESS

In order to defend the intellectual property rights, to valorise every authentic product and to find new solutions to fight against counterfeiting, this meeting has become over the last year a top event that gather all the professionals and all national and international institutions involved in this issue: the European Intellectual Property Office (EUIPO), the National Anti-Counterfeiting Committee (CNAC) and the INPI (National Institute of Intellectual Property). 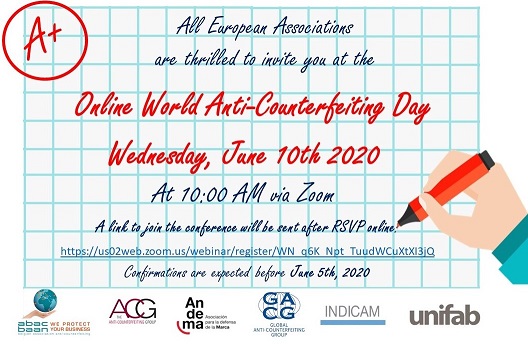 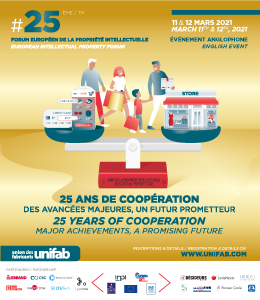